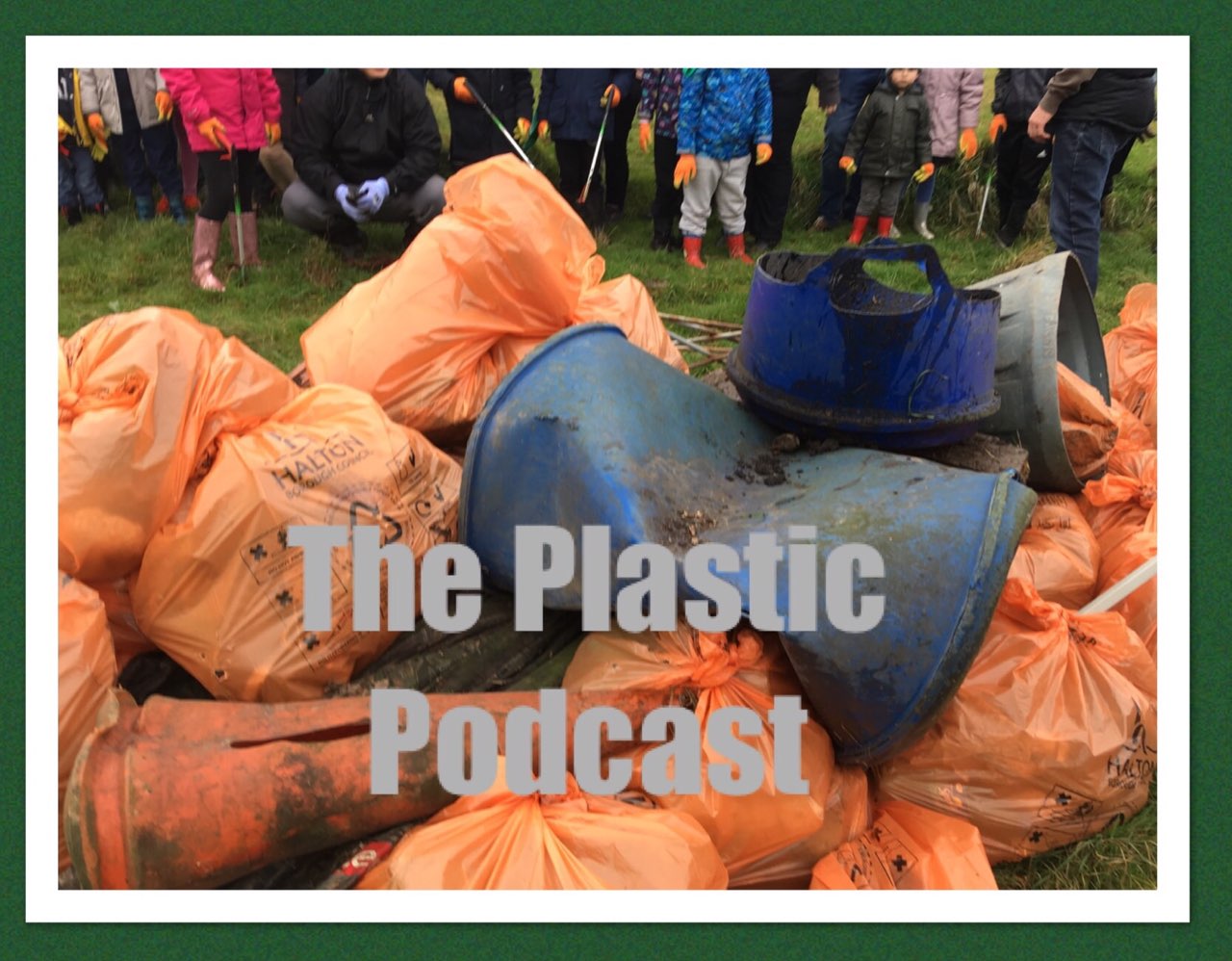 Big supermarkets are producing billions of single-use plastic bags each year despite charges that are designed to reduce their use by the public.

The UK’s 10 leading supermarkets, including Sainsbury’s, Tesco, Morrisons, Waitrose, Co-op and Aldi, continue to put plastic bags into their shops three years after the introduction of 5p charges under EU law.

Data gathered by Greenpeace and published as recently as Thursday reveal that the supermarkets are putting 810,000 tonnes of single-use plastic packaging on to the market every year.

The report by Greenpeace and the Environmental Investigations Agency said supermarkets were still not doing enough to reduce their plastic footprint.

• -Half of the supermarkets surveyed had no specific targets to reduce plastic packaging and most of those who do are moving at such a slow pace (just 5% a year) that it would take them 20 years to rid their shelves of throwaway plastic.

• -Many supermarkets have not yet adopted plastic-specific reduction targets, including Aldi, Co-op, Sainsbury’s, Tesco and Waitrose.

• -Only four offered customers some option of refillable containers.

• -All were focused more on recycling than single-use plastic reduction.

• -Most have committed only to eliminate non-recyclable plastic packaging by 2025.

So what are we going to do about it?

Update Required To play the media you will need to either update your browser to a recent version or update your Flash plugin.

We would love to hear from you!